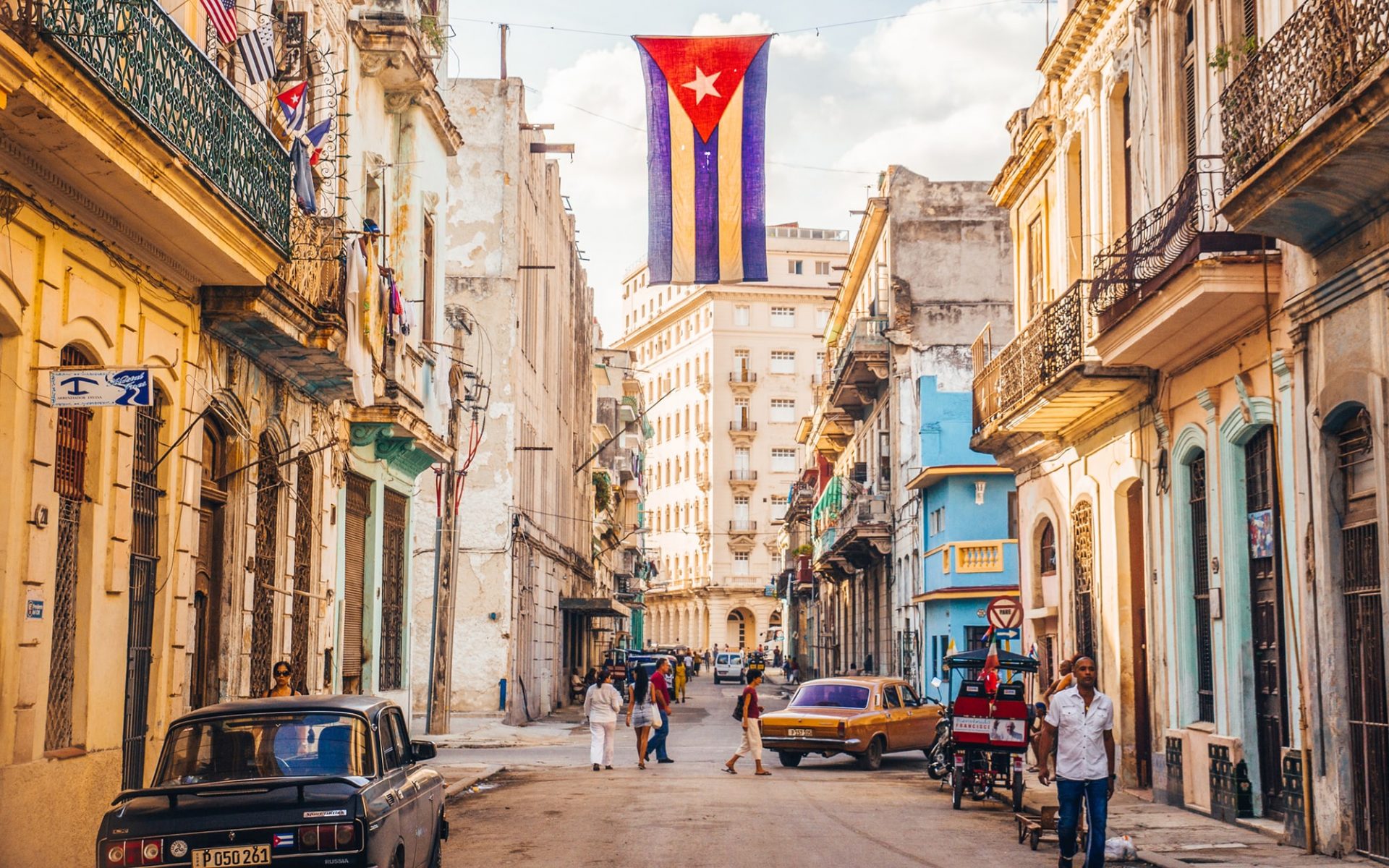 What you need to know before travelling to Cuba

Imagine one day you wake up, and you’ve suddenly gone back in time. You’ll be surrounded by old cars, old buildings, old feelings. Well, that’s what Cuba sounds like. Despite its well known political situation, this Caribbean island has long attracted travellers due to its amazing beaches, crystal clear waters, architecture and culture.

What to expect when you travel Cuba 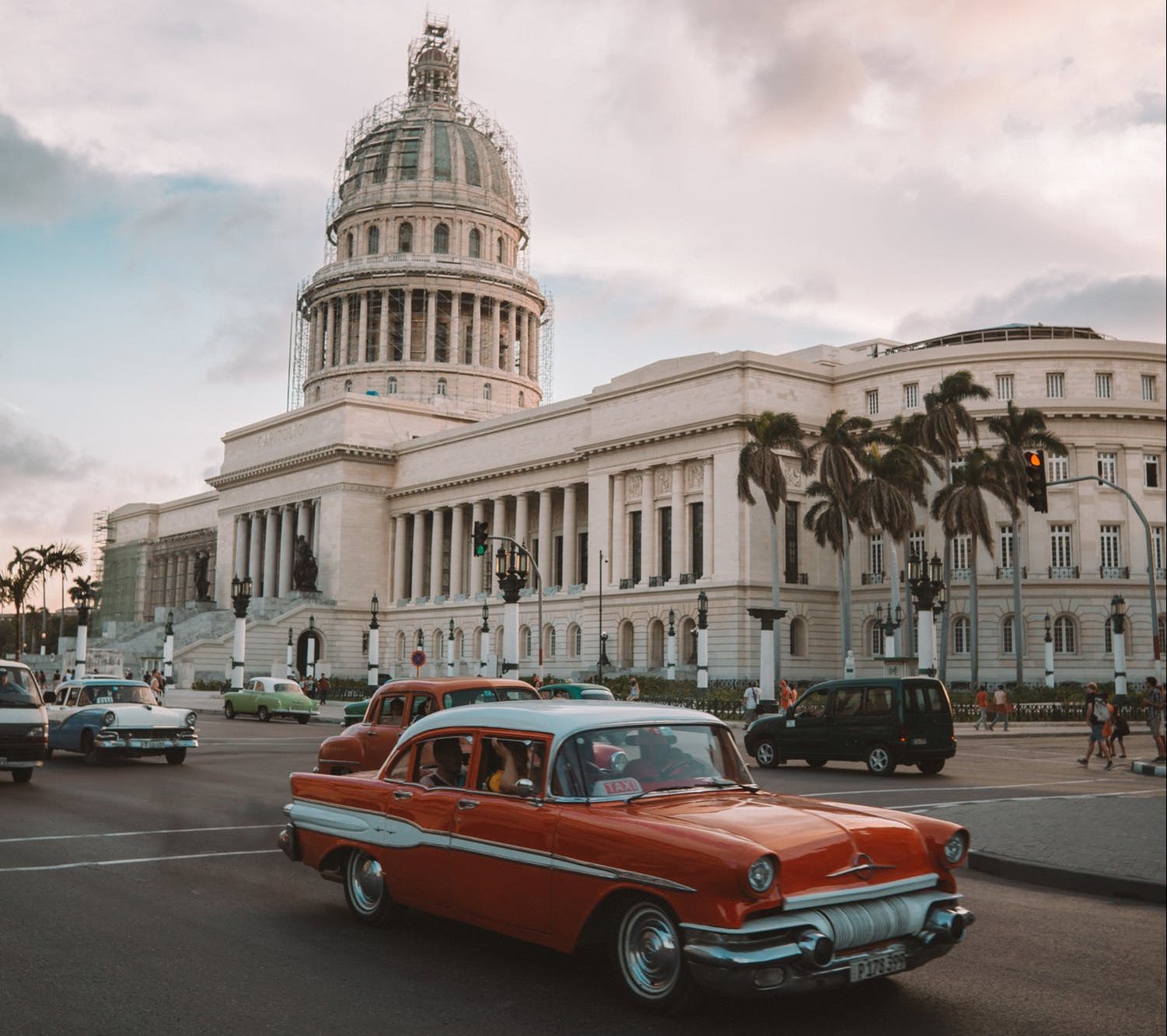 If you are expecting a vacation with internet and luxury, let me tell you now, Cuba is not for you. But what you will find are some of the friendliest locals, music and dancing around every corner, great and affordable drinks and a lot of history. Give it a chance, I promise you won’t be disappointed.

People are so afraid to travel to Cuba because of wifi and fear of no internet. The truth is there are some wifi spots. The way it works is you have to buy a sim card from ETECSA, which is owned by the Cuban government, once you are in a designated wifi spot such as some parks and hotel lobbies you will enter your unique password. Usually they are 1CUC for an hour and if you don’t use the entire hour you can log out and save the rest for another time . The wifi cards are universal .

But in my opinion aren’t vacations meant for relaxing, cleansing your soul?! So don’t stress about the internet situation that much. Enjoy your time in this paradise!

Where you accommodate in Cuba 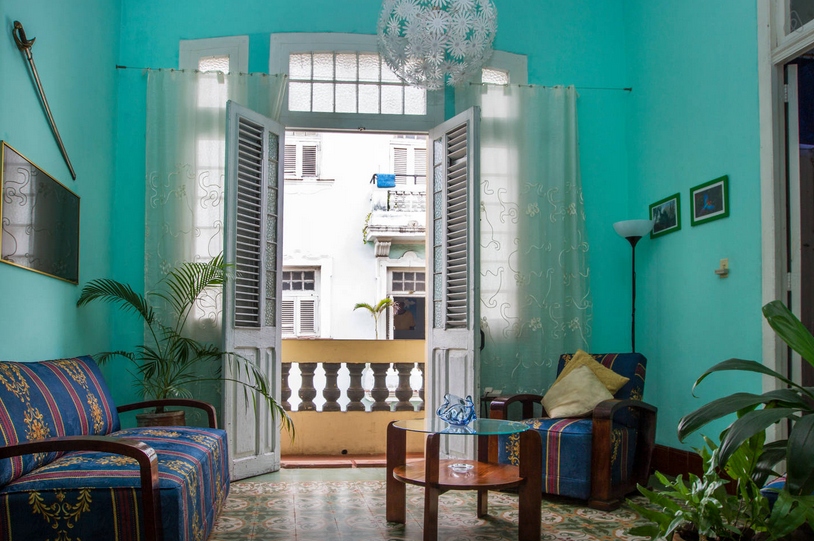 The accommodation in Cuba is unlike anything I’ve ever experienced. There are many all inclusive resorts, but I suggest even for a night to rent a casa particular (air bnb) in different cities and get to experience true Cuban culture. Its extremely affordable, and usually for an extra 5 CUC they will have dinner included for you. 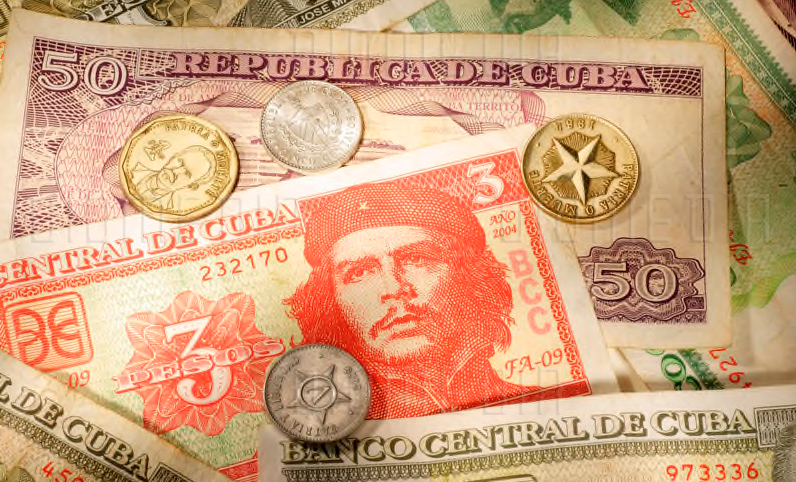 While we are on the topic of money lets talk about the currency. Cuba has two currencies, one is called CUP which is for the locals only and CUC (Cuban convertible peso) which is basically made up money for tourists. Now, you cannot get this money in any other country, so when you are preparing for your trip, the only way is to bring Cash and get it exchanged once you arrive. The exchange rate for USD is pretty much par with the Cuban convertible peso. However, don’t worry too much about the exchange rates as everything is relatively cheap in Cuba.

There are several tourist destinations in Cuba, each place offering something unique and different. 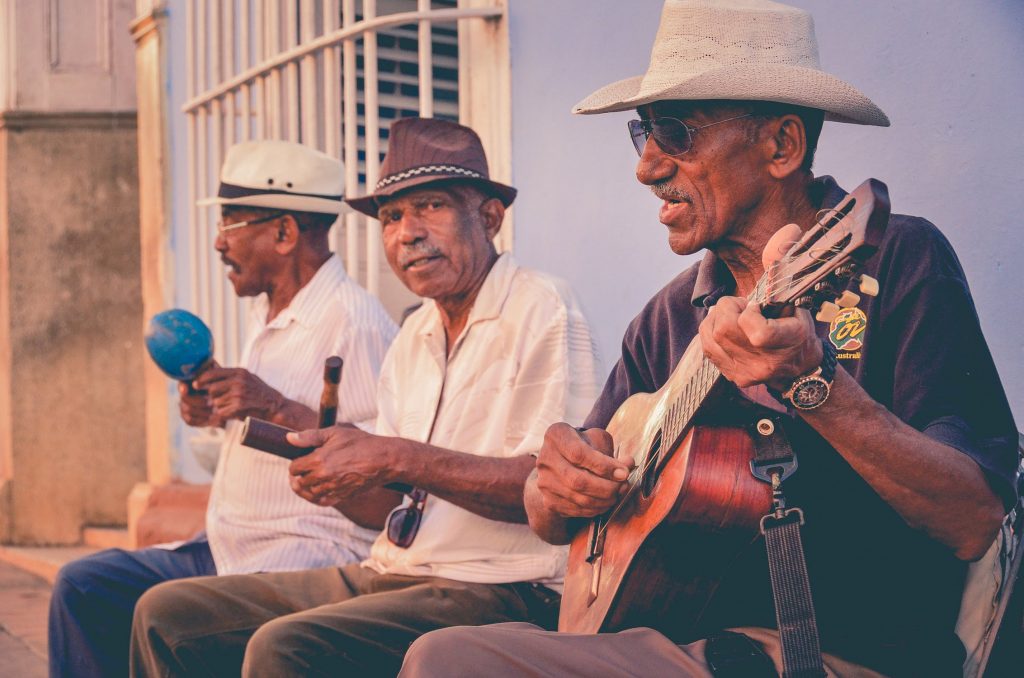 You have to visit the capital city of Cuba which is Havana. It is a blend of the old and new, where vintage cars and crumbling architecture mix with a booming nightlife. Its a great city to explore however there is no close beach .

Any website you check out is probably going to suggest visiting Bodegita del medio, La Floridita, Restaurant La Familia…. I personally suggest to avoid them as they are major tourist traps, overpriced watered down drinks and huge line ups.

Do visit Castillo De Los Tres Reyes Del Morro (castle on the hill with gorgeous views of Havana), check out the Malecon (Fast and Furious was filmed here), stroll down old Havana and stop by the local little restaurants. Also, for amazing shows and live music, go to El Tropical. 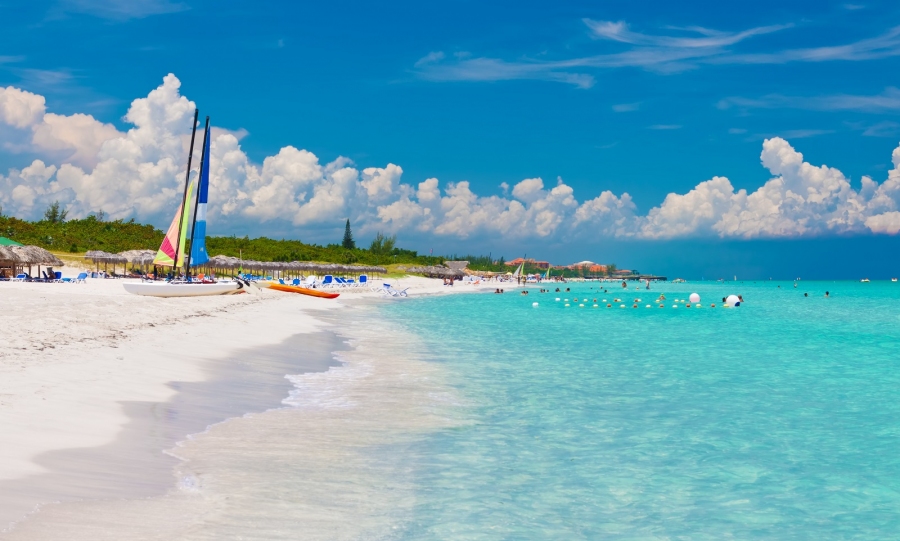 Varadero, one of the top tourist cities in Cuba known for its white powder beaches and crystal blue waters, quick taxi ride into the city will offer great nightlife, amazing local restaurants and markets.

The best nightclubs are Casa de la Música with great live music, The Beatles club (best cover bands of great rock music), La Comparcita which costs only 5CUC weekdays and 10CUC weekends and open bar, open roof club with a mix of music and Calle 62 which has great food cheap drinks and nightly live music and dancers . They close a whole part of the street off and locals mix with tourists and party together. I suggest you take a salsa lessons or two before coming .

Also, make sure to visit Cueva de Saturno near Varadero airport which is a beautiful cave with crystal blue waters.

The sandy Island of Cayo Coco 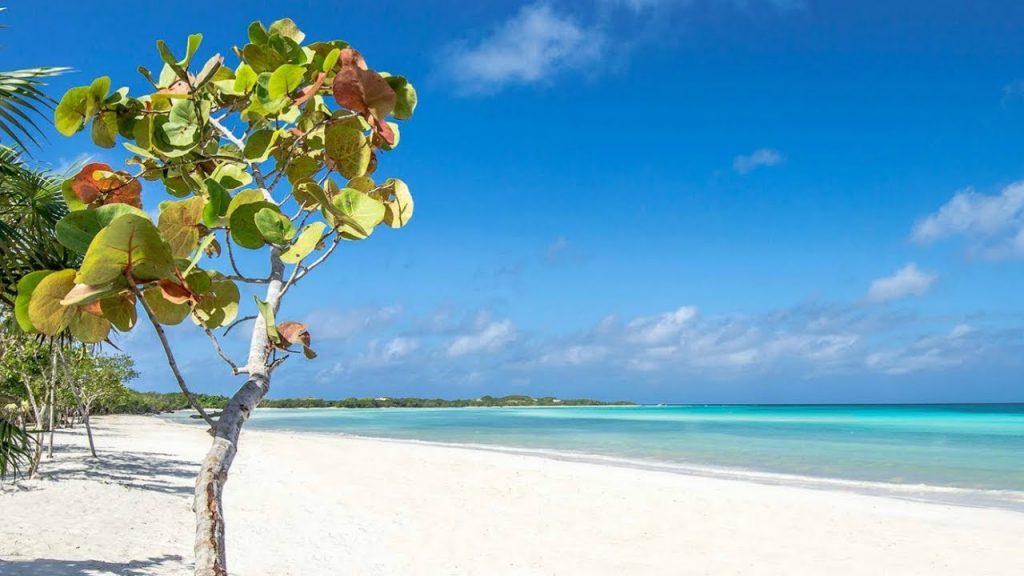 Cayo Coco, named after the white ibis which is locally called coco bird. This sun destination is mostly known for its pristine white sand beaches stretching for miles, its calm and shallow crystal-clear waters, and for its quiet away-from-it-all atmosphere and natural surroundings. 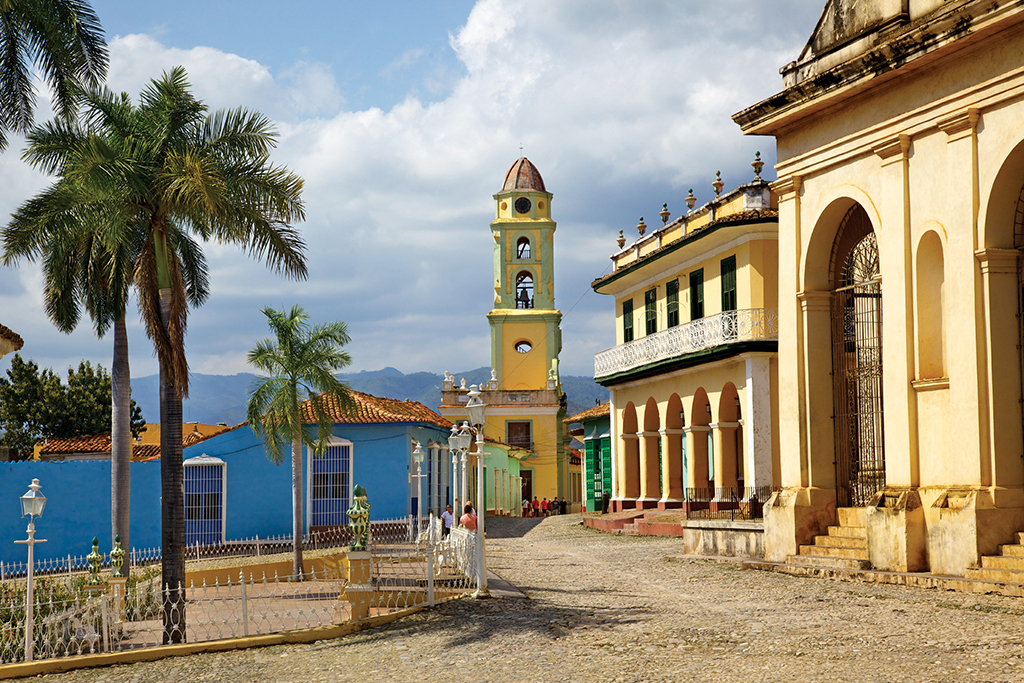 Trinidad is a major draw for tourists, its one of the most colourful cities in Cuba, with marvellous beaches, lush nature, and enchanting culture. It was one of the wealthiest cities during the 18th and 19th Centuries and it owed it’s wealth to the tobacco, cattle, and sugar industries.

The Beautiful valleys of Viñales 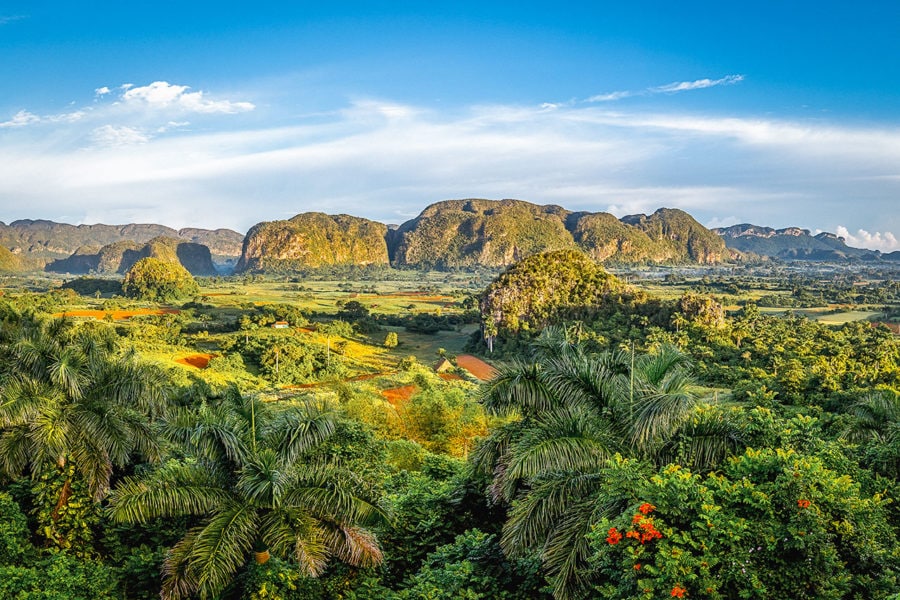 Viñales is a small countryside town in west of Havana, and even though it is just two hours away, it feels like a world apart. Here, everything goes at a very slow pace. It is common to see people trotting up and down the street on their horses, but if you walk just a few hundred meters outside town, you’ll feel surrounded by farmlands.

Make sure you take a horse back ride through the valleys and farmlands. Definitely it will be a life-changing experience.

I made a promise to myself to travel as much as I can even if I have to do it alone . It's my biggest passion. I love meeting new people and getting to experience and be a part of a different culture. The world is my book

Livestream the Northern Lights from home

Top Reasons Why You Must Visit Bosnia &...

10 travel movies for a virtual journey while...

The perfect itinerary for 3 days in Tromsø

8 incredible places you must see if you...

7 things to do for an intense experience...

Top 5 must-have experiences in The Bahamas

Very informative article. I’m happy to have come across it. You’ve definitely piqued my interest in travelling to Cuba!

Hello everyone . Thank you all for stopping by and reading my article. I appreciate it and I appreciate the comments.
If there any questions I am happy to answer more ❤️