Is it safer to travel by air or by car during the pandemic?

As restrictions are lifted in Europe and the US, and summer holidays are approaching, we will have to choose whether to travel by car or plane. Which is the safer option in the context of the COVID pandemic? The answer is complicated. It depends on our travel, our behavior, and our tolerance for risk.

The number of countries to which people can travel has increased substantially, with the slowdown in the COVID epidemic in some countries, and some air operators have already started to resume flights to these destinations.

In the US, for example, the number of air passengers exceeded half a million just a few days ago – for the first time since March and till now.

But how is it safer to travel if we want to go on holiday, visit our family or friends or go on a trip that has to do with our job: by plane or by personal car? The answer is a complex one.

“The risks of travel depend on the traveler’s personal choices rather than the means of transportation,” Dr. Daniel Griffin, an infectious disease specialist at Columbia University Medical Center, tells for CNN.

Meal or toilet breaks, hotel stops put us at more risk when traveling long by car. 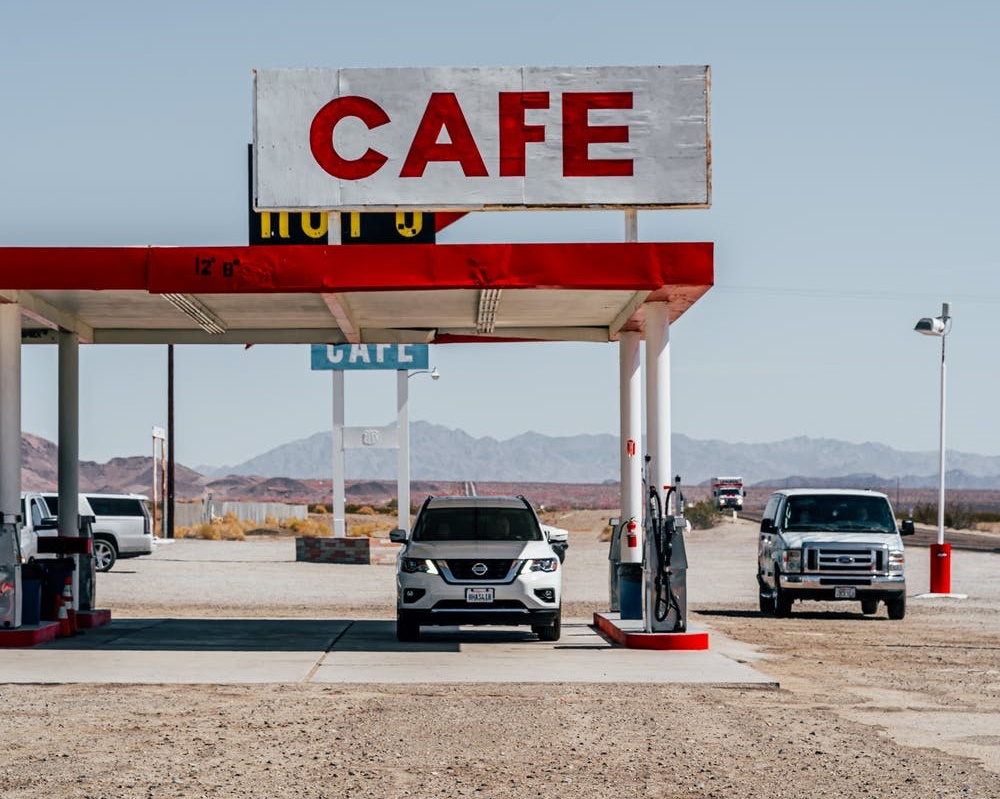 But flying has its problems.

“Although the air on the plane is filtered, the hygiene of other passengers and the way they wear the mask could leave something to be desired,” says Griffin.

Dr. William Schaffner, an infectious disease specialist at Vanderbilt University School of Medicine, believes a personal car journey is safer: “When you drive, you have more control over the environment and people, so I’d say it’s safer to drive in the present.”

Even with toilets and lunch breaks, “you can control how you interact with other people much better than you could do it on a plane. Whereas obviously no matter how little time you spend on the plane, you’ll be in a closed environment with other people who might not wear a mask,” says Schaffner.

But Schaffner also says that if he had to travel long distances, he would choose the plane.

The plane or the car? Case study

For James Armstrong, an American from San Diego, California, the decision he had to make to get to West Virginia, where his daughter is studying, was not a simple one.

“Is it safer to take four flights, which last seven hours each, with 200 passengers, or is it easier to drive and sleep at three different hotels in three different states, plus all the restaurant stops on the way?”Amstrong wondered.

Ultimately, he and his family chose to fly. For practical reasons.

A two-week holiday for a car trip was impossible. Nor was he convinced that interacting with people during this time would be safer.

As Armstrong observed, the rule of wearing the mask was not very well applied at airports or during flights. One of the planes was emptier, but the passengers were crammed into the front seats.
However, two weeks have passed since his trip and he claims that no symptoms have appeared.

Bottom line: social distance and the rule of wearing the mask are applied unevenly in airplanes and airports. 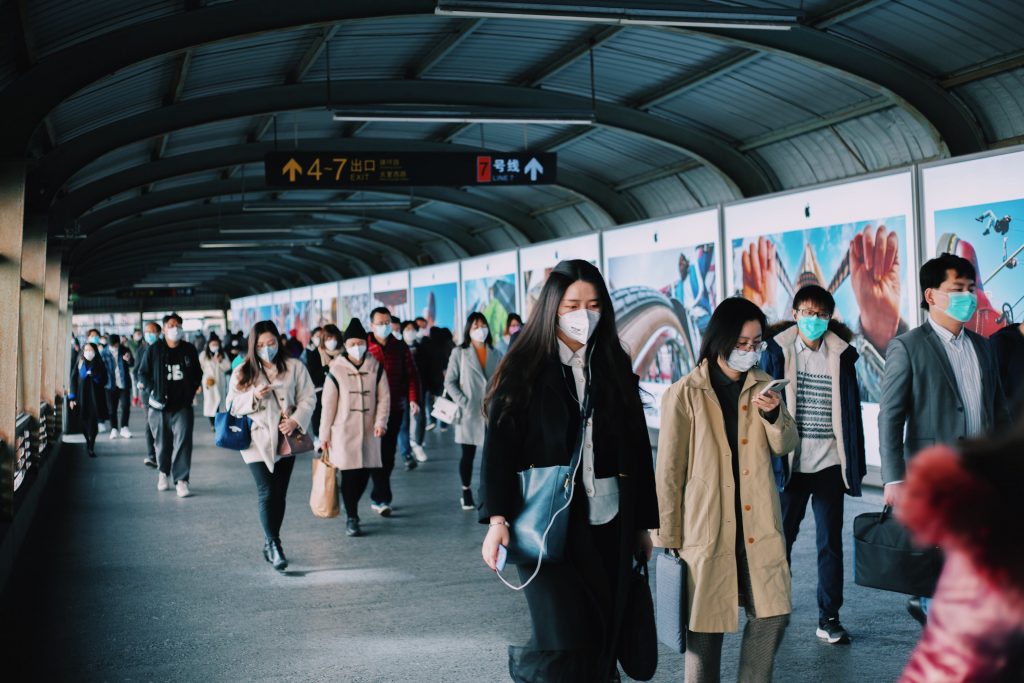 When are epidemiologists ready to fly?

A week ago, more than 500 U.S. epidemiologists spoke out to the New York Times about the risks they would be willing to take on air flying.

Their personal views, adapted to the situation of the region where they live, were quite different.

Most said they would be willing to board a plane no sooner than next year, but enough showed themselves ready to fly right now, in the summer or later in the fall, as shown in the chart below.

What safety measures should we take when we fly or drive?

In any case, wearing the mask when we are near other people, in the airport, at a restaurant, in the store, reduces the risks.

Eating and drinking on a plane raise the risk if we stay close to other people outside our nearby circle. 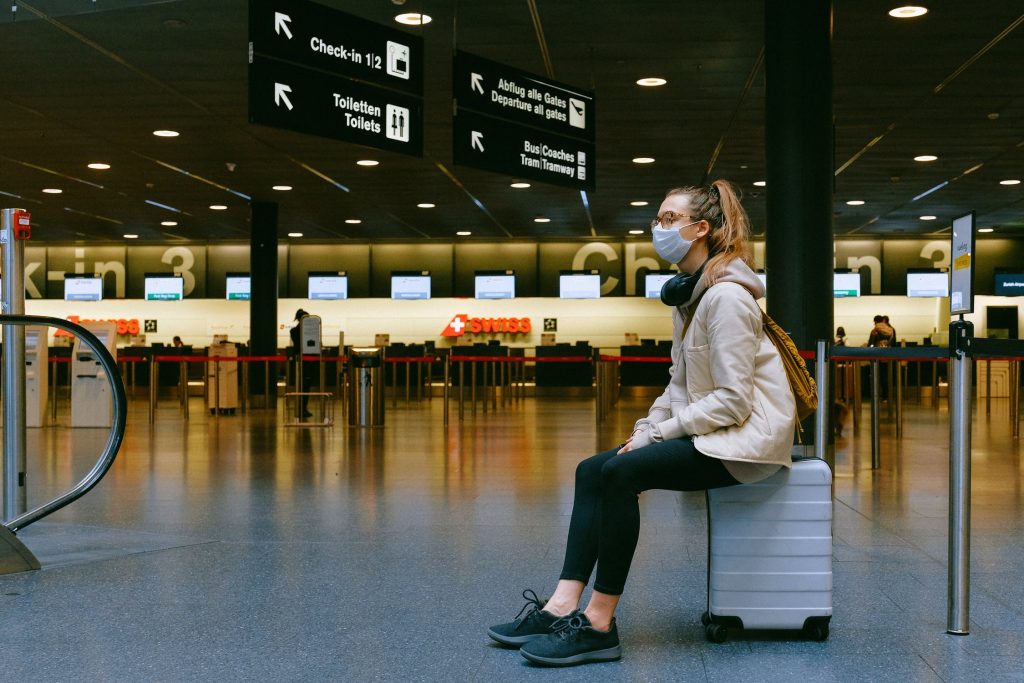 “The longer we stay with people without a mask, the riskier it is. Therefore, perhaps it would be better to keep our mask on and avoid drinking. Obviously, without dehydration.”

Griffin agrees that eating and drinking on a plane raises the risks. “When people eat on a plane, they tend to touch their masks, discover their noses and mouths and expose themselves to danger,” he says.

Reducing interactions with humans is the safest. Therefore, online check-in is recommended.

Hygiene is important, so it is best to wash our hands frequently and disinfect the surfaces as much as possible.

How Aviation is Fighting for Survival due to...

How will airlines and flight prices change due...