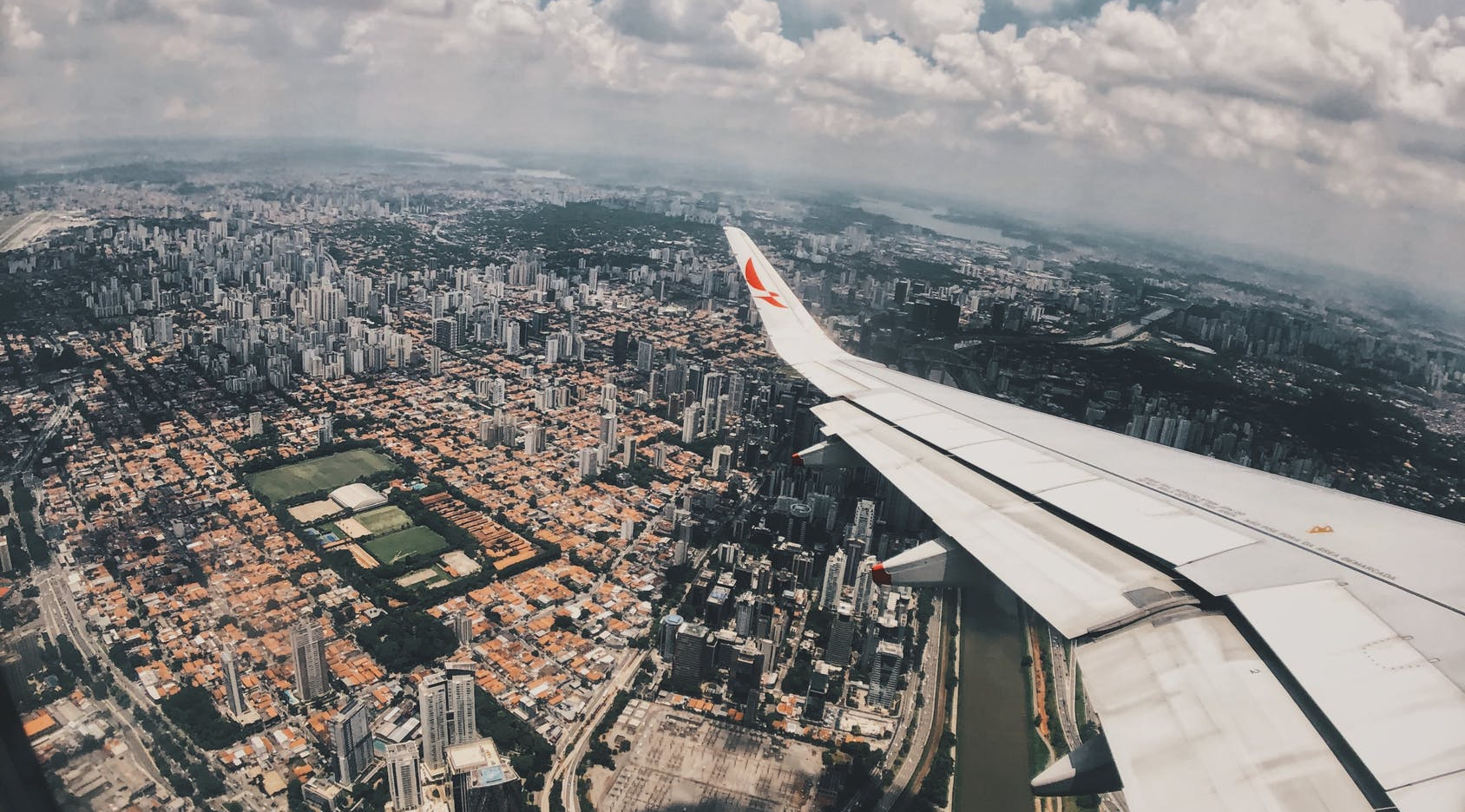 How to save money with Hidden City Ticketing or Skiplagging

Hidden city ticketing or skiplagging is a variant of throwaway ticketing to hack the airfare.
Generally, airfares are considered expensive, but what if there was a way to spend less, and thus save more? Hidden city ticketing could be useful for you, especially if you want to fly non-stop at the cost of layover flights.

Why Are Hidden City Tickets Cheaper?

As you have already noted above, it is common for a direct flight to be more expensive than a stopover one, even if there are more miles or more airport taxes. It may not make sense, but setting the flight pricing is very complex for the airlines. But it becomes simple if we think about the rule based on supply and demand. Adding to this how quickly you get your destination and the comfort of a direct flight rather than a stopover, and the pricing becomes more and more logical.

For example, for flights from Singapore to New York there are a multitude of one or two stops options on airlines such as Emirates, Air France, All Nipon Airlines, Cathay Pacific, British Airways and others competing on price. But Singapore Airlines has the only nonstop route and therefore does not need to reduce the fare to generate demand. 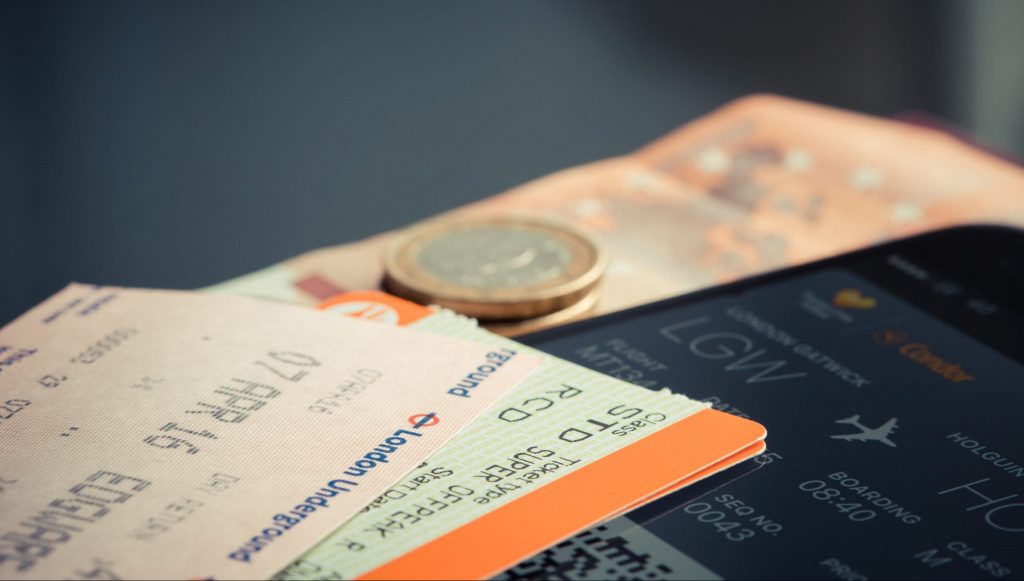 By the way, stopover flights is a business model for many airline companies, especially for those in the Middle East. Therefore, their goal is to bring as many western passengers to their hub airports as Dubai or Doha and then to board them for flights to the East, & vice versa. Thus ensuring a high flow of passengers on all routes.

How a Hidden City Ticketing or Skiplagging Works?

When a traveler books a flight, but with another city in between as a stop or layover, then decides to end their journey at the layover city rather than going all the way, that’s what’s simply known as hidden city airfare ticketing, or skiplagging. You’re much more likely to find a hidden city ticket option when the destination you want to go to is a hub city. For example, Paris is a major hub for Air France. 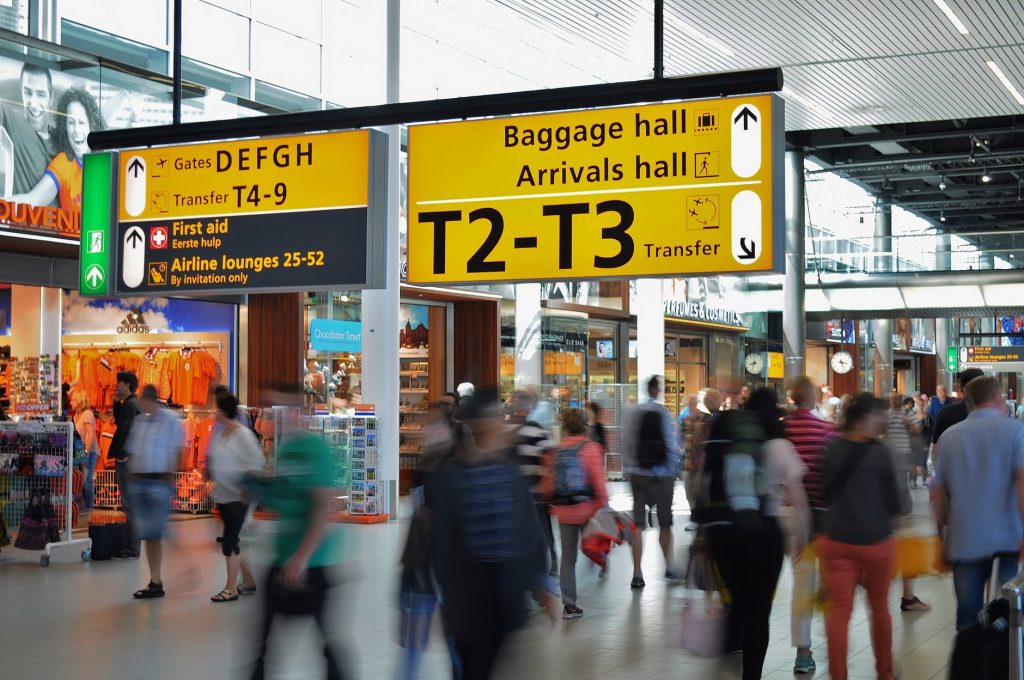 When Skipping a Flight Can Save Money?

Actually, there are two ways to book hidden city tickets cheaper, but first you have to know that  you must start the journey at the original departure airport and should only skip a flight when you do not expect to take the rest of the flight. Why?Because when you skip any leg of your itinerary, the airline will cancel the rest of the trip, even if it’s a roundtrip. If you are in Atlanta and you book a flight from Miami to Seattle with a stopover in your city in order to take only the leg from Atlanta to Seattle, you won’t be able. For a better understanding, let’s see some practical examples:

1.  How to Save money by Booking Two Different Flights

Imagine travelling from New York to Lisbon, here it is a nonstop flight operated by TAP Air Portugal from Sept. 26 to  Sept. 30 that costs $624. But you can see that a flight with a stop is almost half price.

Now you have the privilege of setting your cheaper non-stop roundtrip flights. First I found this ticket departing from New York to Rome, on the same day of Sept. 26, with a stopover at Lisbon, for only $178. Now you know what to do. Skip the last leg because your hidden city is Lisbon.

For return we need another flight departing from Lisbon and having a stopover in New York. I found a return on September 30 for only $225 with the final destination in Boston, but New York as hidden city.

Therefore, my nonstop trip from New York to Lisbon and back, costs me $403 in this example, as opposed to the $624 price of a regular ticket. My profit is $221 and considering this example, I paid just $27 more than a stopover flight. Also, sometimes it is possible to pay less than the regular stopover.

2. How to save skipping a leg and adding another flight

Let’s imagine another scenario: we want to fly from San Francisco to Tokyo. Here is a nonstop flight operated by ANA, that costs $1495.

But there is a stopover flights, on the same dates and times, from Las Vegas to Tokyo much cheaper, with a stopover in San Francisco. On the return leg, instead of going all the way from Tokyo to Las Vegas,  the traveller would get off at San Francisco, our home town in this case, which is the hidden city. For return, the flight becomes a nonstop one. The price for this ticket is $515.

Adding a one-way flight from San Francisco to Las Vegas to start the route is almost always quite cheap. For this example, I found a $40 ticket and even with the addition of that one, you are saving $940 and could enjoy the opportunity to visit the unforgettable Las Vegas.

How Legal Is  Hidden City Ticketing?

It is 100% legal to skip out on the last leg of your route, but don’t tell the airline you intend to skip a flight. Many travelers fear that there may be consequences by practicing such fare hacks, but when you ordered a big pizza, did anyone force you to eat it until the last slice? Technically it does violate the airline’s contract of carriage, which is why an airline can penalize you by cancelling the rest of the flight. Or in the worst case, if you are a frequent flyer member, the airline can take back your miles or withdraw your membership if it is considered that you have intentionally and repeatedly harmed them.

There Are Other Risks for Skipplagging? 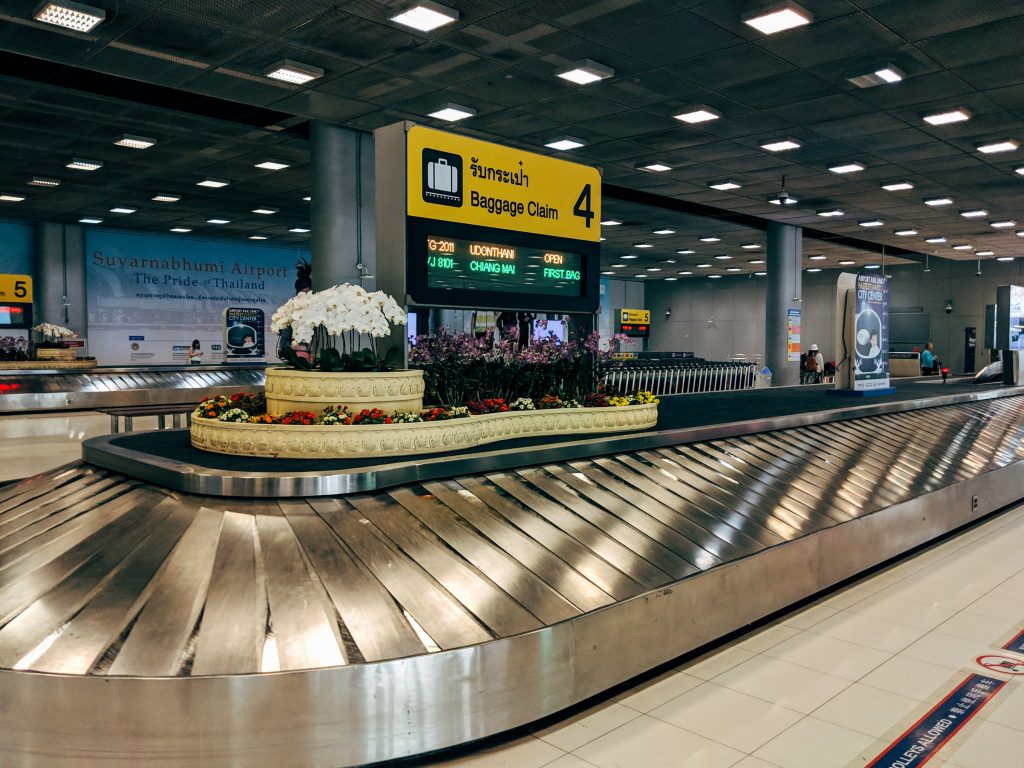 Anyway, there are some risks. The first one, if you travel with checked baggage and there is just a short stopover, it is very likely not being able to bring you baggage between flights. When you drop off, ask them very clearly to bring the luggage at the intermediate airport and if your stop is shorter than 6 hours, better to travel only with a cabin bag.

International flights landing in the U.S. require you to claim your luggage at the transit point. If this is your hidden city, even though your bag may be tagged from Tokyo to Las Vegas, if you are stopping in San Francisco on the way, you will be able to pick up your checked luggage in San Francisco and still skip the final leg.
Even outside the United States, if the ticket involves changing the terminal or even the airport at the stop city, means that passengers will have their checked baggage released to them.

Another unpleasant thing could be a possible re-routing flight in certain exceptional cases, such as storms, calamities, etc. The airline’s commitment is to take you to the final destination. These situations cannot be predicted, but are a rare occurrence.